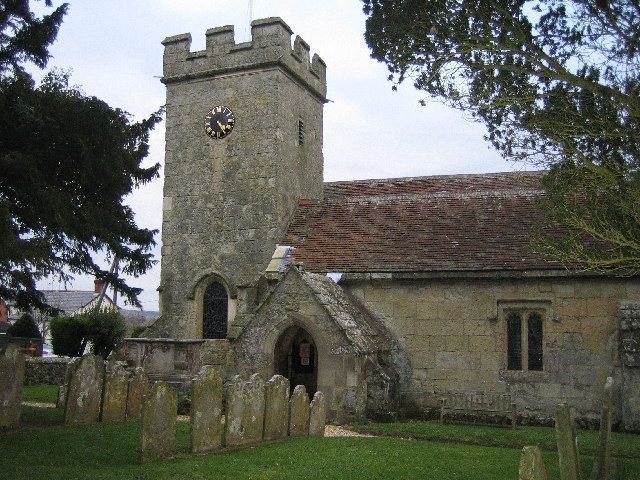 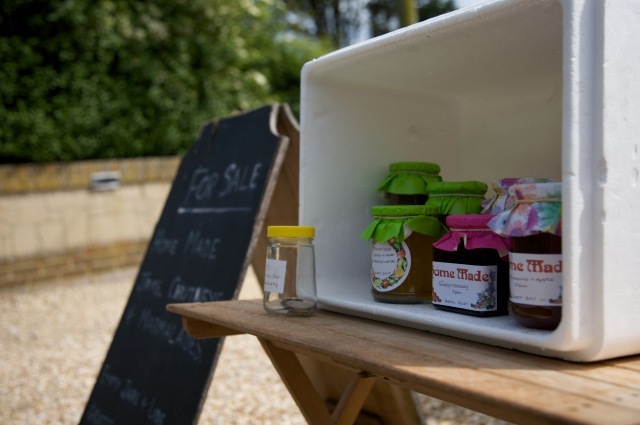 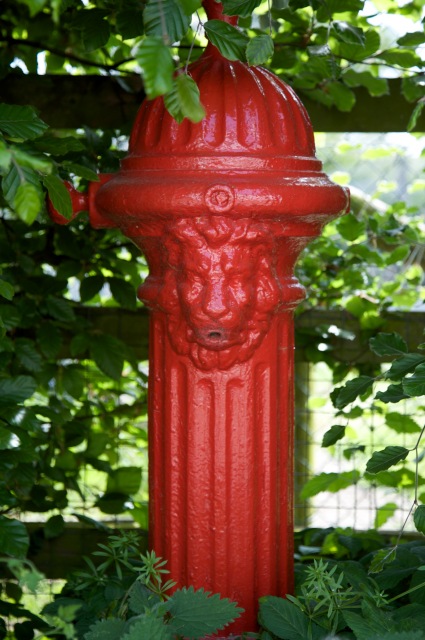 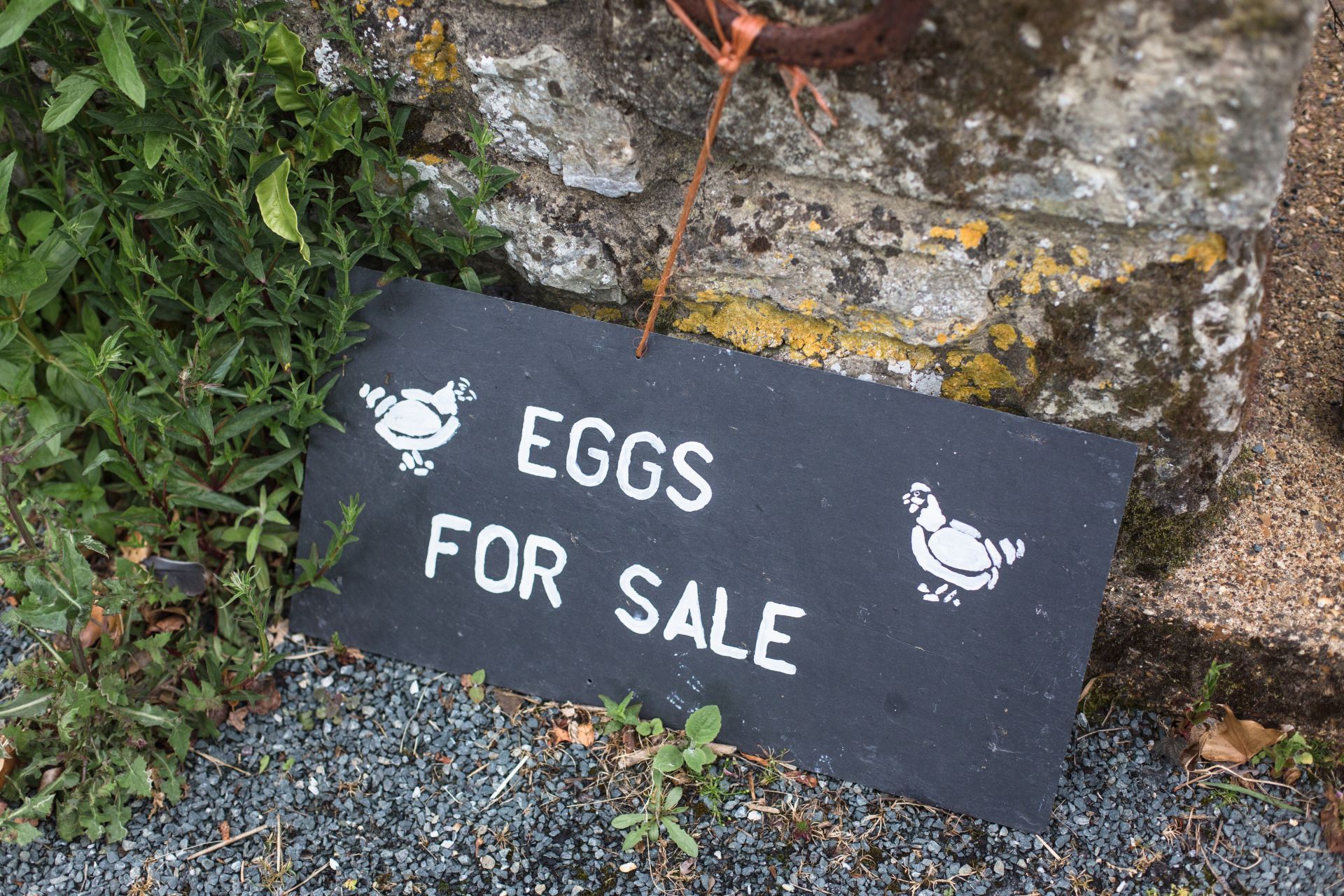 Nettlecombe Farm is situated in the heart of the rolling South Wight countryside, at the top of a quiet lane around half a mile from the village of Whitwell.

Whilst we have a beautiful rural setting, we are not far from civilisation. At the bottom of the hill is the village of Whitwell with its fabulous public house The White Horse Inn, petrol station, church and a bus stop. Two miles away is the neighbouring village of Niton where there is a large family run general store (open late and on Sundays), a Post Office with its hidden gem 'Joe's Bar' that serve the best pizza and local ales, two pubs and a chemist. The seaside town of Ventnor is approximately three miles away and the island's capital Newport is around twenty minutes drive.

Whitwell is a pretty village steeped in history with some stone and thatch cottages, and a population today of around 550. It takes its name from the White Well, a place of pilgrimage during mediaeval times. The well can still be seen down a track opposite the church.

The pub in Whitwell, The White Horse Inn, claims to be the oldest on the Island with some of its walls dating back to the 15th Century. From the end of the nineteenth century until 1952 the IOW central railway ran through Whitwell, which had its own station situated on Nettlecombe Lane.

The church at Whitwell was built in two parts, the first and oldest part was built by the de Esturs and dedicated to their family patron saint. Later the owners of Stenbury Manor built a small chapel on the south side of the church dedicated to the Virgin Mary. The two buildings were separate until the 16th Century when the dividing wall was knocked down. Today it is a beautiful little church with its old churchyard walls.

Throughout the village, at regular intervals, including one at the top of Nettlecombe Lane, handsome iron pillars can be seen, these are old water standards provided in 1887 by William Spindler a prominent figure in St Lawrence. His tomb lies in the Whitwell graveyard.

We look forward to welcoming you to Nettlecombe Farm...